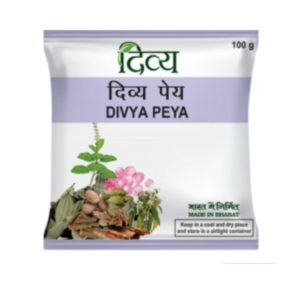 It is a tri-herbal formulation containing extracts from Withania somnifera, Tinospora cordifolia,?and?Ocimum sanctum. Recently, it was shown that Coronil rescued humanized zebrafish from SARS-CoV-2 induced pathologies. Based on reported computational studies on the phytochemicals present in it, it could be a potential inhibitor of SARS-CoV-2 entry into the host cell and associated cytokines? production.

Through an ELISA-based biochemical assay, effects of Coronil on interaction between ACE-2 and different mutants of viral spike (S) protein, crucial for viral invasion of host cell, were evaluated. Additionally, using recombinant pseudoviruses having SARS-CoV-2 spike (S) protein in their envelopes and firefly luciferase reporter in their genomes, effects of Coronil on virus entry into human alveolar epithelial cells were evaluated through luciferase assay. UHPLC profiled Coronil also modulated S-protein mediated production of pro-inflammatory cytokines in A549 cells, like interleukin-6 (IL-6), interleukin-1? (IL-1?), and tumor necrosis factor-? (TNF-?), as evaluated through RT-qPCR and ELISA.

Coronil effectively inhibited the interaction of ACE-2 not only with the wild-type S protein (SWT) but also with its currently prevalent and more infectious variant (SD614G) and another mutant (SW436R) with significantly higher affinity toward ACE-2. Treatment with Coronil significantly reduced the increased levels of IL-6, IL-1?, and TNF-? in A549 cells incubated with different S-protein variants in a dose-dependent manner. Likewise, it also prevented the SARS-CoV-2 S-protein pseudotyped vesicular stomatitis virus (VSVppSARS-2S) mediated cytokine response in these cells by reducing entry of pseudoviruses into host cells.

The COVID-19 pandemic is persistent and not showing any sign of fading away in the near future. Naturally, there is high demand toward finding a cure or a vaccine against it. The causative coronavirus, SARS-CoV-2, has originated from the same clade that produced SARS (SARS-CoV) and MERS (MERS-CoV), back in 2002 and 2012 respectively

Therefore, the attempts toward therapeutic interventions are mainly focused on the development of drugs or vaccines that ultimately prevent the entry of SARS-CoV-2 into the host cells. It is presumed that this would automatically reduce the viral load and associated mal-adaptive immune responses leading to serious pathophysiological conditions.

In order to control the sudden outbreak of the disease and rapid spread of the infection at the first instance, it has been attempted to repurpose several known drugs like hydroxychloroquine and remdesivir.

However, with the outcomes of clinical trials using such repurposed drugs not being quite encouraging, there is a pressing need for the development of newer therapeutics which can specifically act against SARS-CoV-2. Among various modes of therapeutics, traditional systems of medicines which are mainly composed of herbal and other natural resources provide hope because of their multi-targeted functionality and minimal side effects.

In this study, Coronil, a tri-herbal formulation, has been evaluated for its efficacy as an anti-viral therapy by inhibiting viral entry into host/target cells. Coronil is formulated based on the principles of Ayurveda, which has been used to treat respiratory ailments with symptoms overlapping with those of COVID-19.

Coronil contains extracts of?Withania somnifera, Tinospora cordifolia,?and?Ocimum sanctum. A large body of experimental evidence has demonstrated the anti-viral and immunomodulatory activities of the principal components present in Coronil.?W. somnifera?has been identified as one of the medicinal plants capable of boosting immunity among poultry infected with Newcastle Disease virus (NDV), belonging to?Paramyxoviridae?family.

It was also reported to be effective in reducing human immunodeficiency virus (HIV)-induced neurotoxicity.

Computational studies have shown that phytochemicals present in?W. somnifera?are capable of attenuating the interaction between host cell ACE-2, viral spike (S) protein, and main protease (Mpro), which is crucial for viral entry into host cells.?Like?W. somnifera, T. cordifolia?is a potent immuno-stimulant which has been used as remedy against various microbial infections.

According to a recent report, extracts from the stems of?T. cordifolia inhibited the growth of Herpes Simplex virus (HSV)?and other extracts of this plant have also been reported to be used in treating HIV patients?Extracts of?O. sanctum are known for their anti-asthmatic and bronchodilation effects against histamine induced bronchospasm.

In the current study, the ability of Coronil to inhibit ACE-2 and S protein interaction was assessed through an ELISA based assay. Once it was established that Coronil could remarkably inhibit the interaction of ACE-2 and S proteins biochemically, we analyzed its capacity to prohibit entry of SARS-CoV-2 S protein pseudotyped viruses into human alveolar epithelial A549 cells, expressing ACE-2. We also evaluated the effect of Coronil in ameliorating SARS-CoV-2 S protein- and pseudovirus-induced cytokine response in human alveolar epithelial cells.

There are no reviews yet. 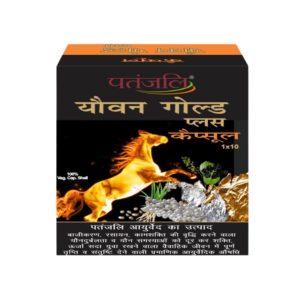 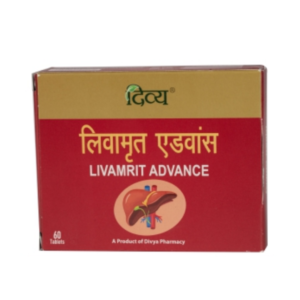 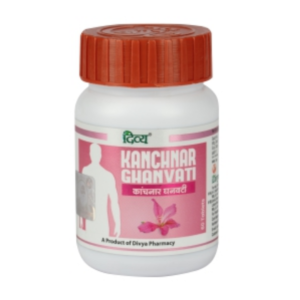 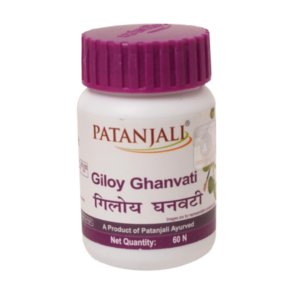 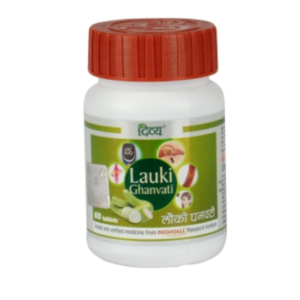 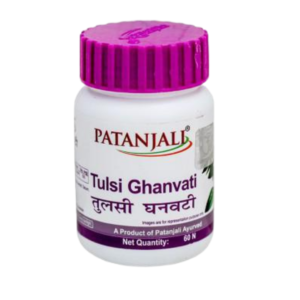 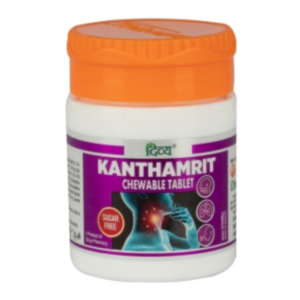 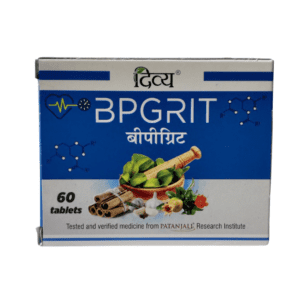